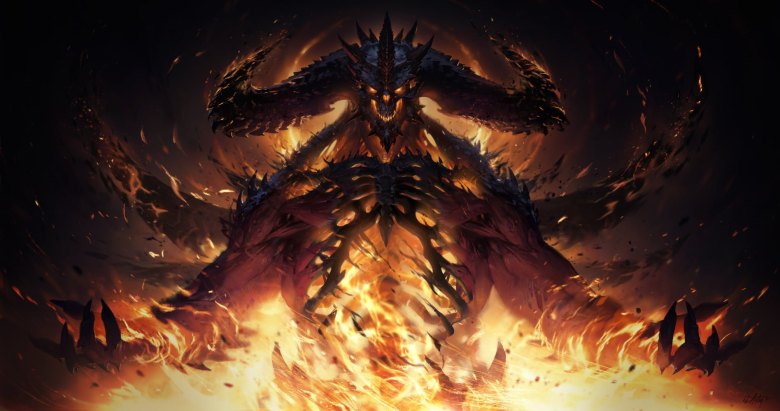 Blizzard has finally announced a new Diablo game, and is now being roasted over the fires of a fierce fan backlash. Why? Because it’s a mobile game. Does Blizzard deserve the outrage, or is this just a knee-jerk reaction against mobile games? We take a look at what’s behind the controversy.

This site uses Akismet to reduce spam. Learn how your comment data is processed.